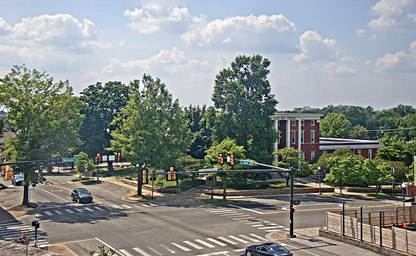 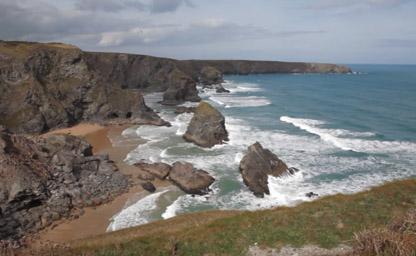 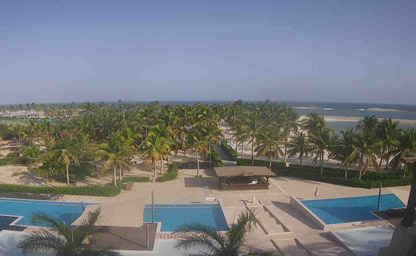 The largest city and capital of Oman’s Southern governorate Dhofar 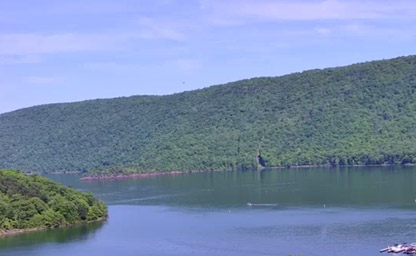 A reservoir in Huntingdon County, Pennsylvania 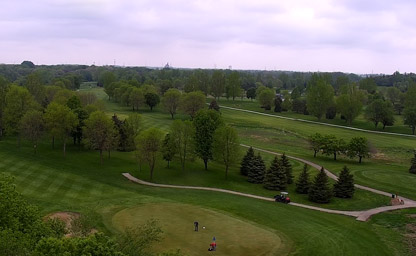 Overlooking the entire course from the clubhouse 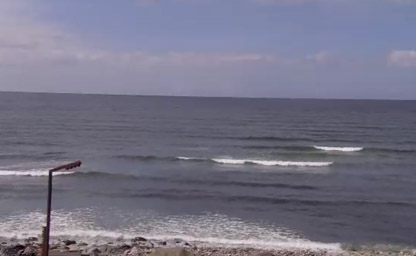 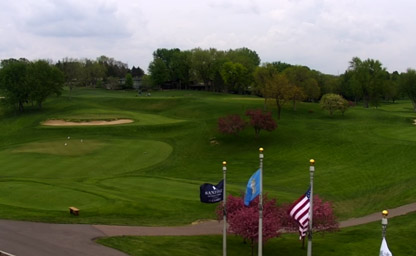 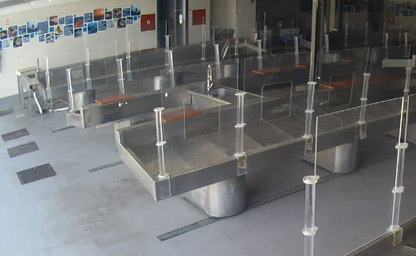 Fish market located in the Old Port of Dubrovnik 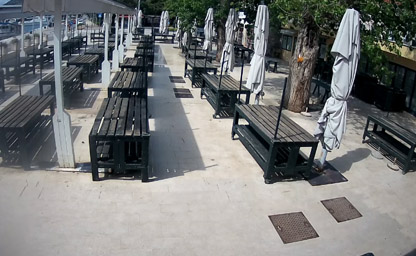 Situated at Gundulic’s square, the heart of Old Town 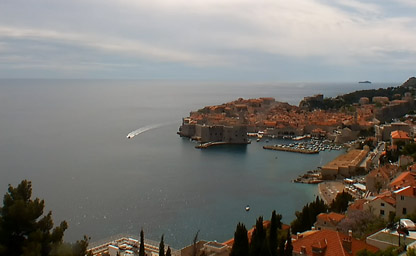 At the heart of the Dubrovnik Cty 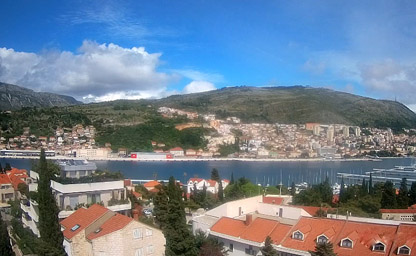 A neighborhood in Dubrovnik, about some miles northwest of the Old City 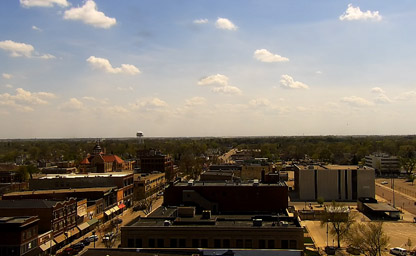 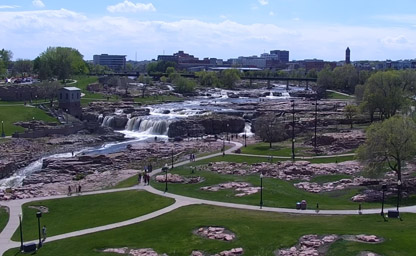 Situated just north of downtown, along the Big Sioux River 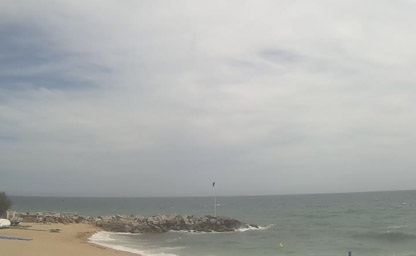 A municipality in the comarca of the Maresme in Catalonia 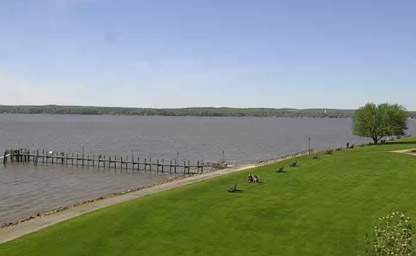 View from the roof of the Chesapeake Lodge 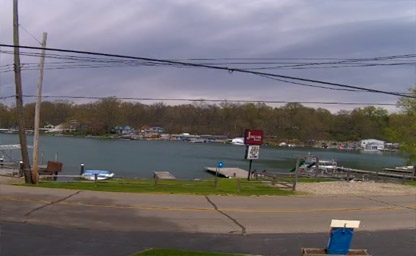 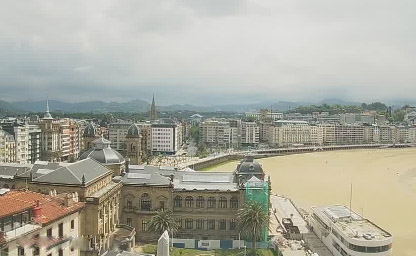 Looking out over Bahia de La Concha, Province of Guipuzcoa 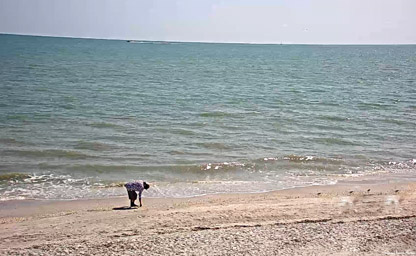 Conveniently situated on the Gulf of Mexico 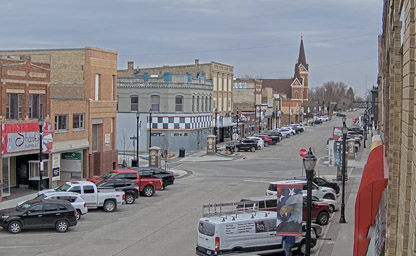 The largest natural body of water in North Dakota 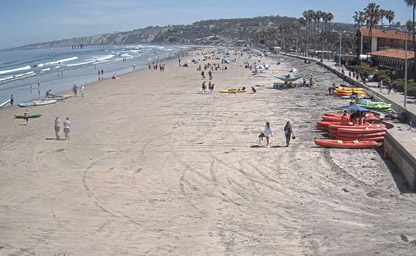 Stunning sunsets from your private balcony 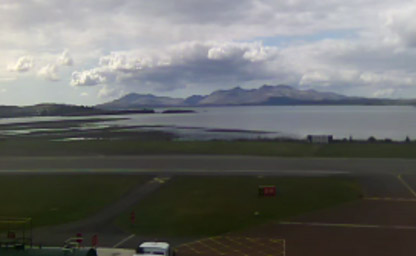 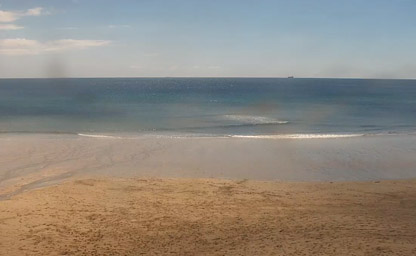 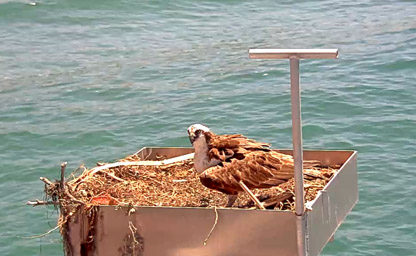 Patrolling shorelines and bodies of water 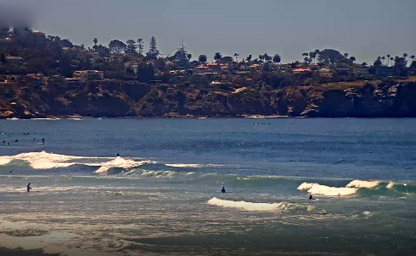 The beachfront refuge of choice in SoCal 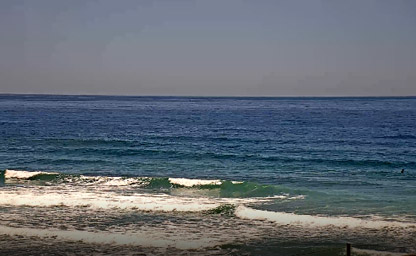 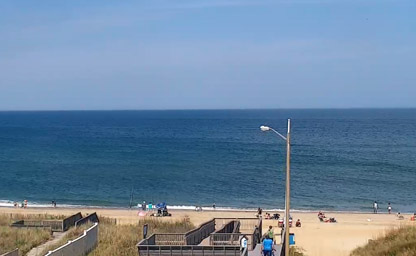 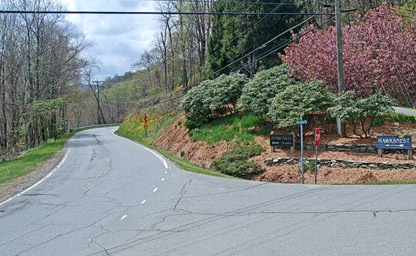 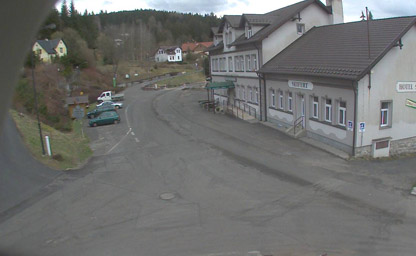 Situated at the foot of Tisovský vrch 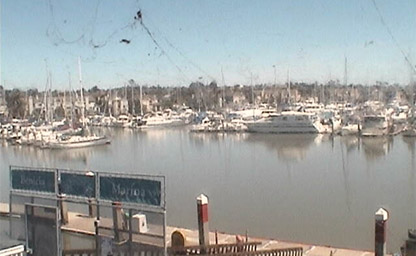 Awesome views abound from virtually any slip you’re in