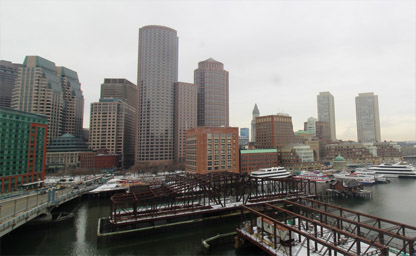 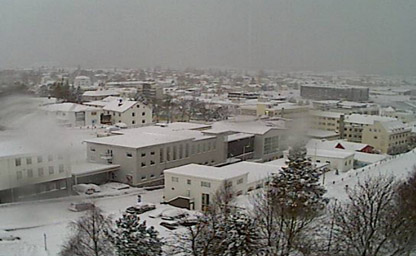 A city at the base of Eyjafjörður Fjord in northern Iceland 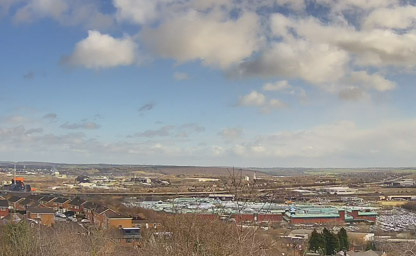 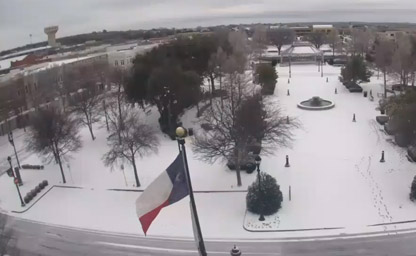 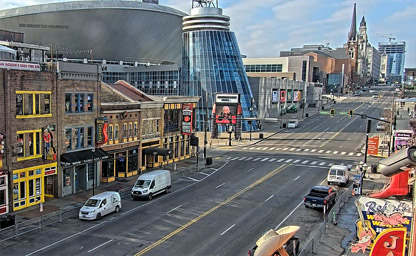 Broadway is a major thoroughfare in the downtown area in Nashville 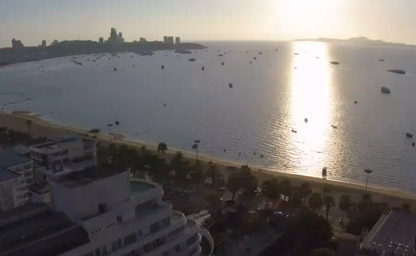 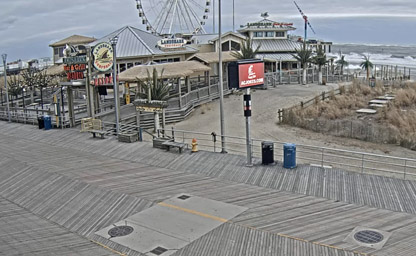 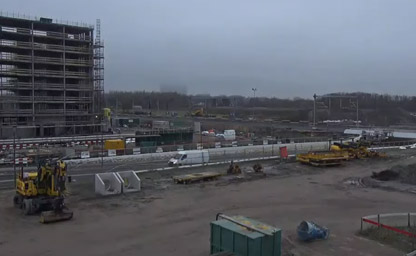 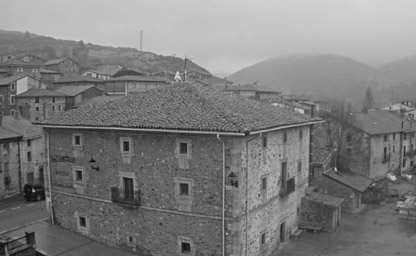 Situated in the province of Castile, Burgos and León 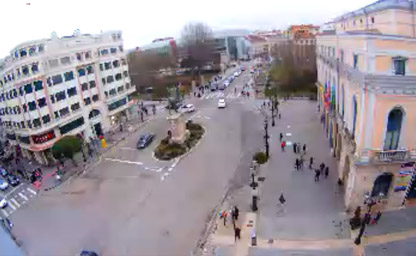 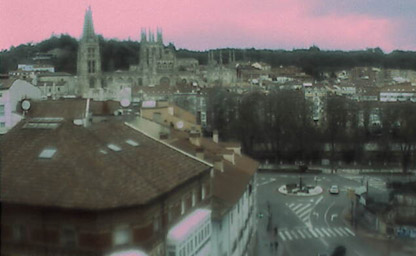 Located nearby to Guardia Urbano, and close to Ceigroup 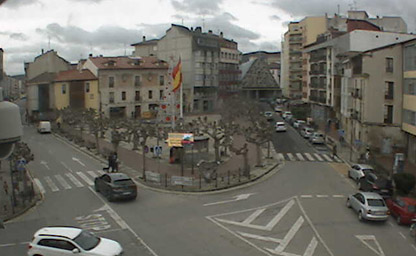 Municipality in the North of Burgos 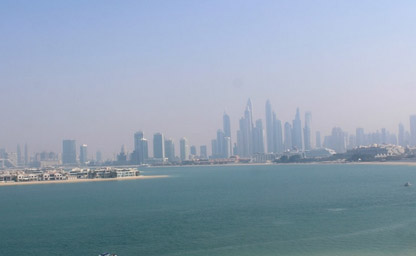 At the first W Escape in the Middle East 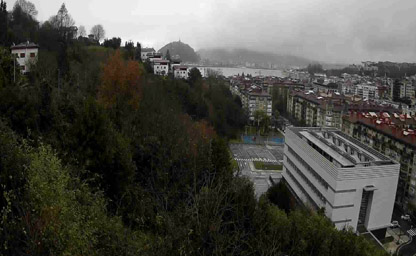 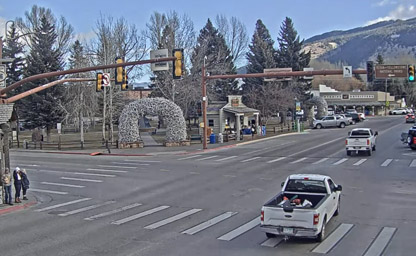 Situated at the center of Jackson Hole, at Town Square 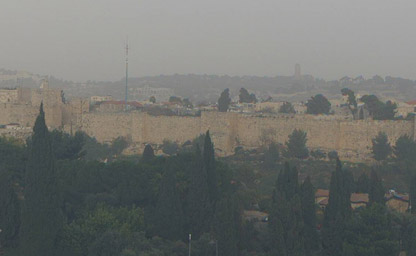 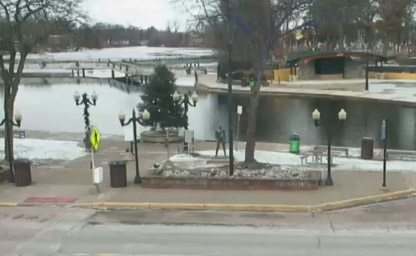 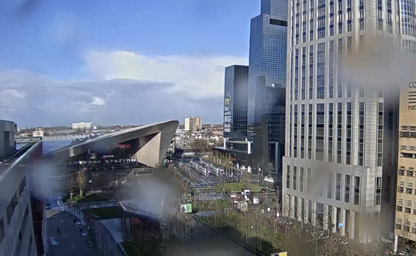 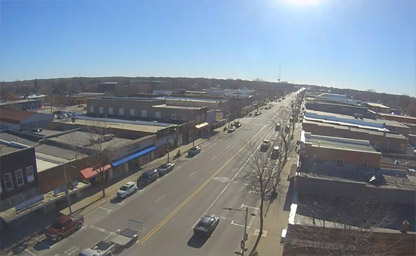 Situated at the confluence of the Ocheyedan and Little Sioux rivers 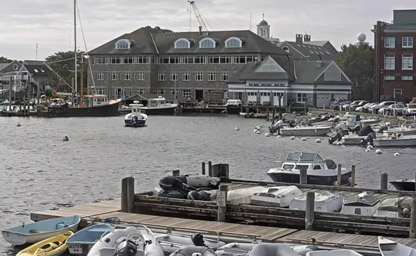 The beautiful town of Falmouth in Barnstable County 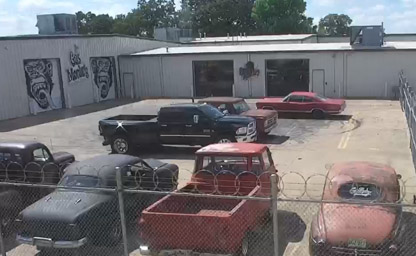 Situated at Dallas, a modern metropolis in north Texas 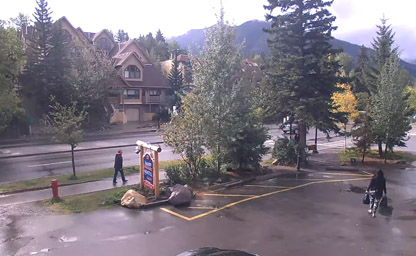 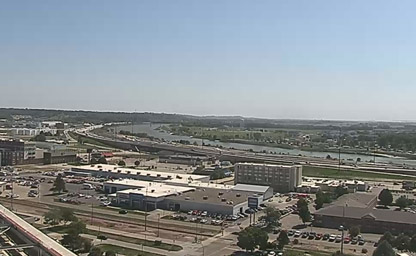 Woodbury County, of which it is the county seat 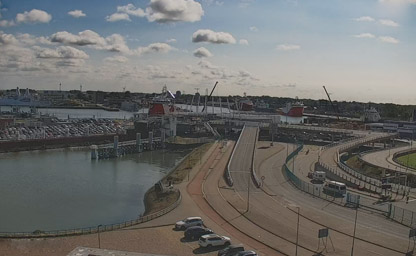 The beautiful harbour of Den Helder and the sea 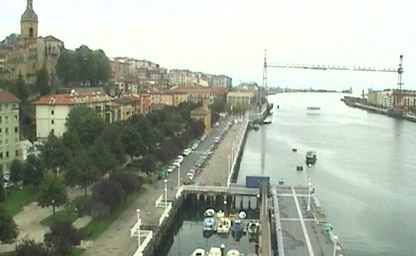 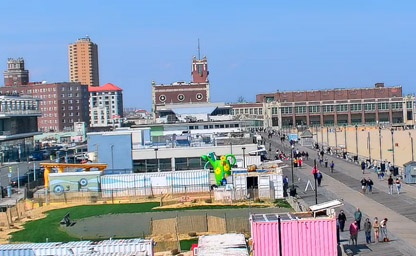 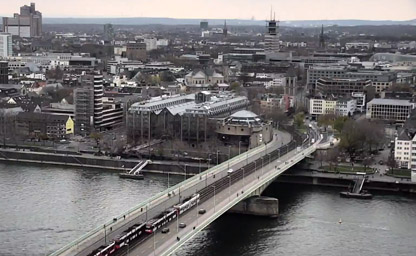 Taken from the roof of the company headquarters 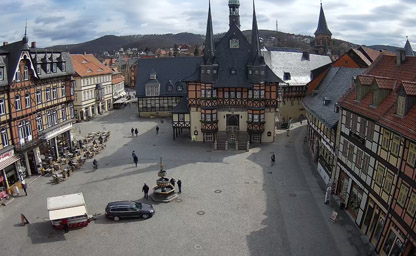 A town in the district of Harz, Saxony-Anhalt, Germany 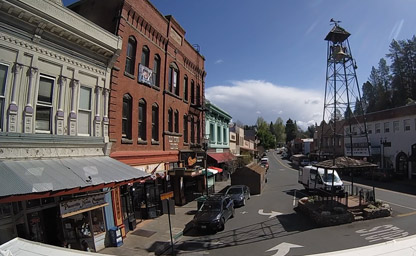 Located above the fog and below the snowline