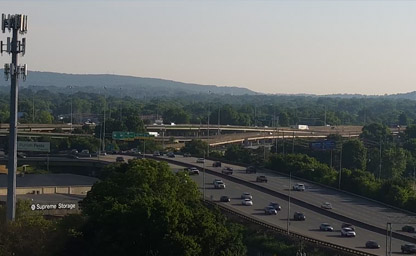 Also known as the Parkway, is a major thoroughfare in Huntsville, Alabama 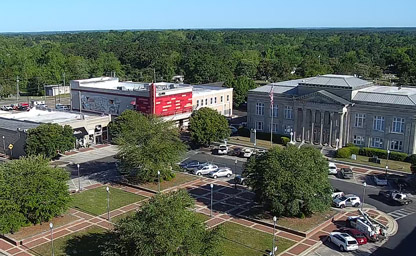 Situated in the south central portion of the U.S. state of Alabama 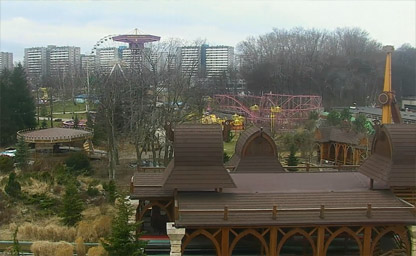 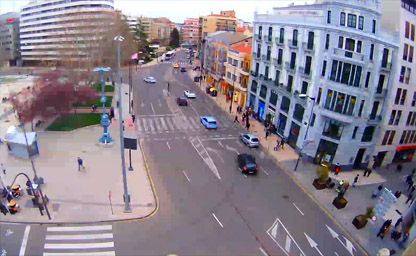 The capital of Zamora province in the beautiful Castile and León 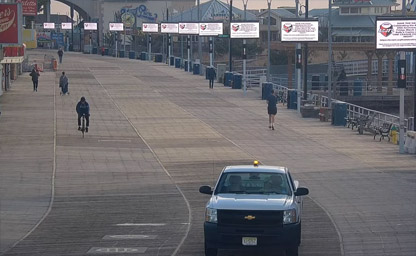 Iconic Boardwalk is the backbone of this seaside resort city 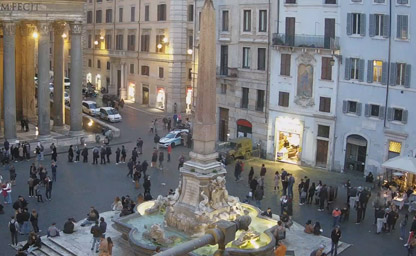 View of the Piazza della Rotonda, Pantheon, the fountain and the beautiful Obelisk of Ramses II 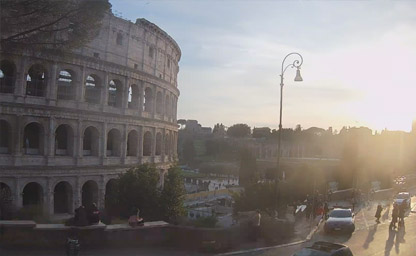 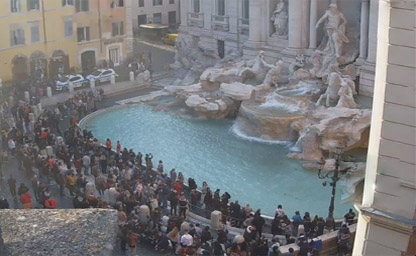 An beautiful 18th-century fountain in the Trevi district in Rome 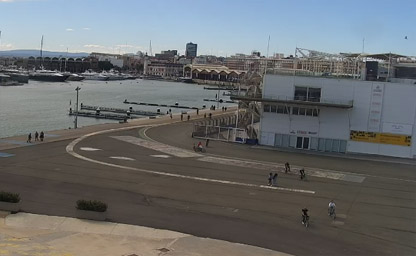 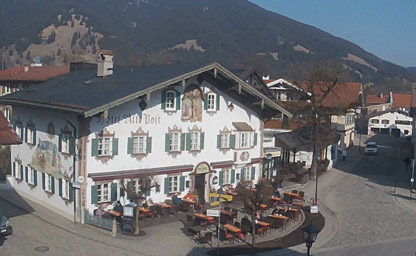 World famous as the venue for the Passion Play 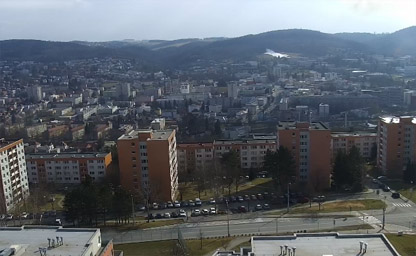 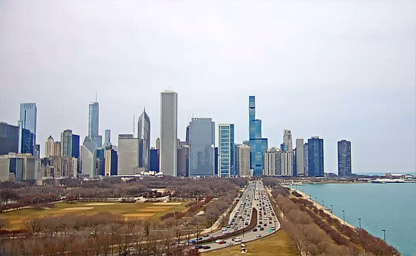 View from the Lake Calumet, Ogden Canal, the Chicago Sanitary and Lake Michigan, and Ship Canal 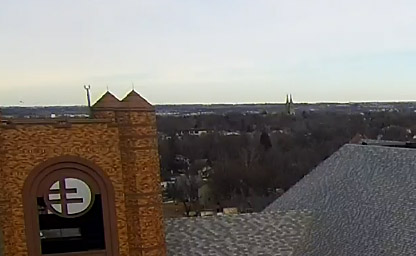 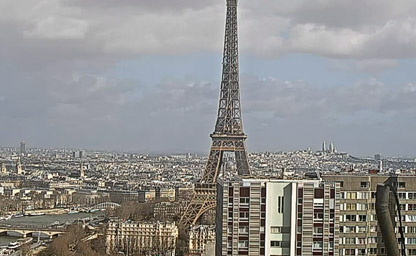 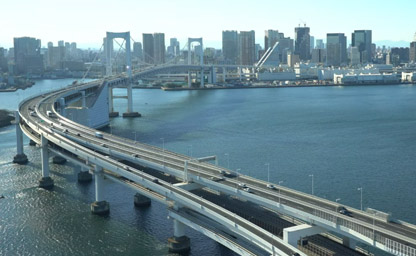 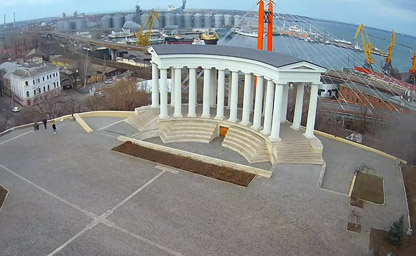 At the end of the Primorsky Boulevard pedestrian walkway 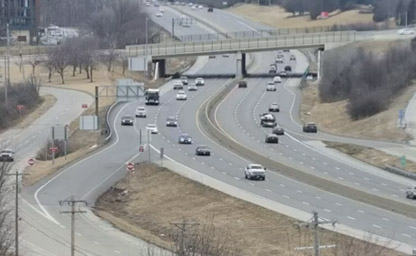 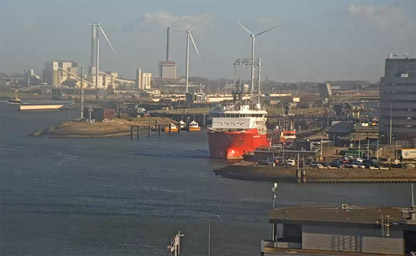 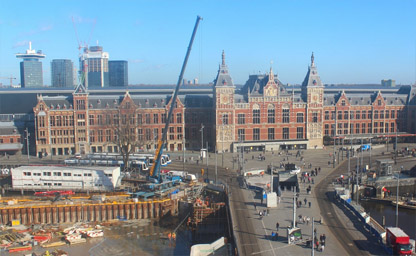 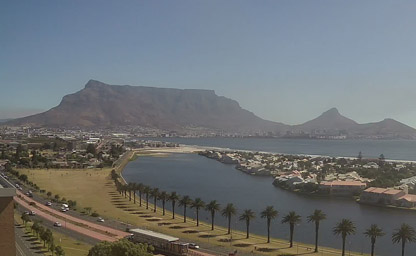 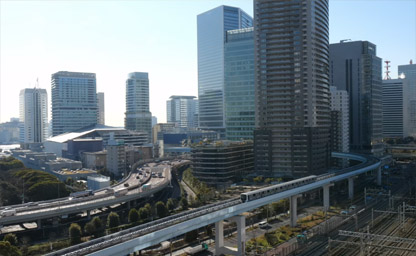 The beautiful Seaside Top Observatory has views across the modern city 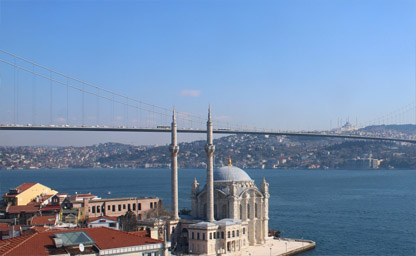 Ideally located in the Ortaköy neighborhood of Istanbul 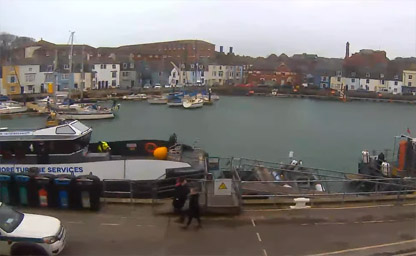 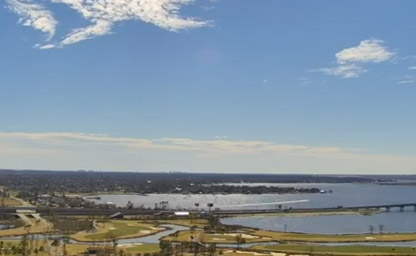 The Port of Lake Charles is an industrial port 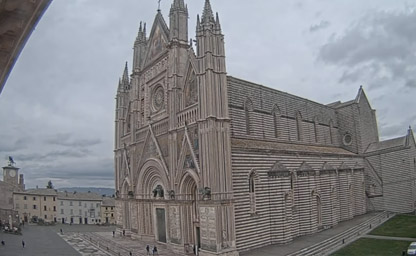 Piazza del Duomo, clearly owes its existence to the Duomo 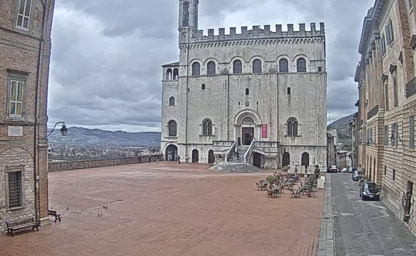 Piazza Grande, one of the most evocative medieval urban realizations 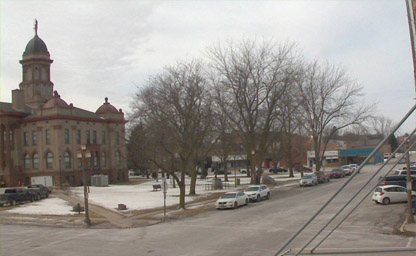 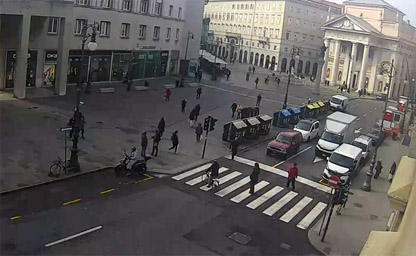 One of the main squares in beautiful Trieste 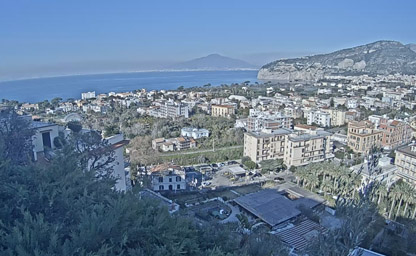